Russian Media Monitor is a fully independent and self-funded project. It was created on February 25, 2014, in an effort to combat Russian propaganda. It  features articles, reports and images by Julia Davis – Investigative Reporter, Russian Media Analyst and Commentator.

Julia Davis, M.S. is a Columnist for The Daily Beast.

Julia is a Russian Media analyst, who specializes in exposing Russian propaganda tactics, with focus on the Kremlin’s hybrid warfare and foreign policy. She posts daily updates on her Twitter page. 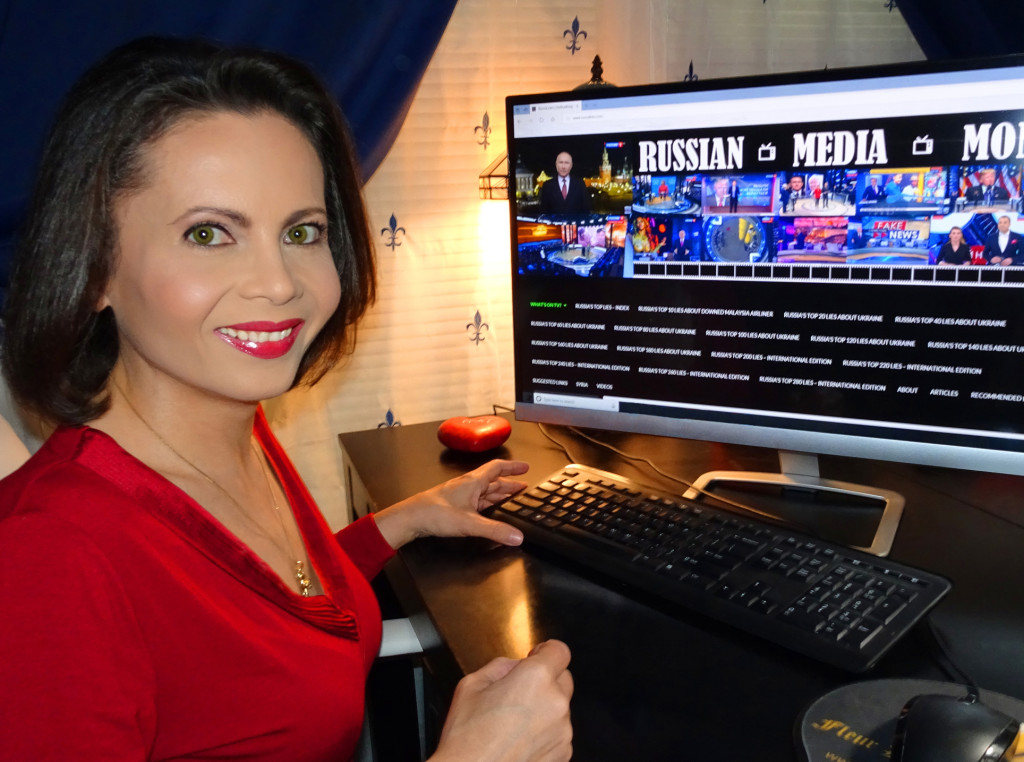 Julia Davis is multilingual and a native speaker of Russian and Ukrainian languages. She appeared on numerous national and international networks. 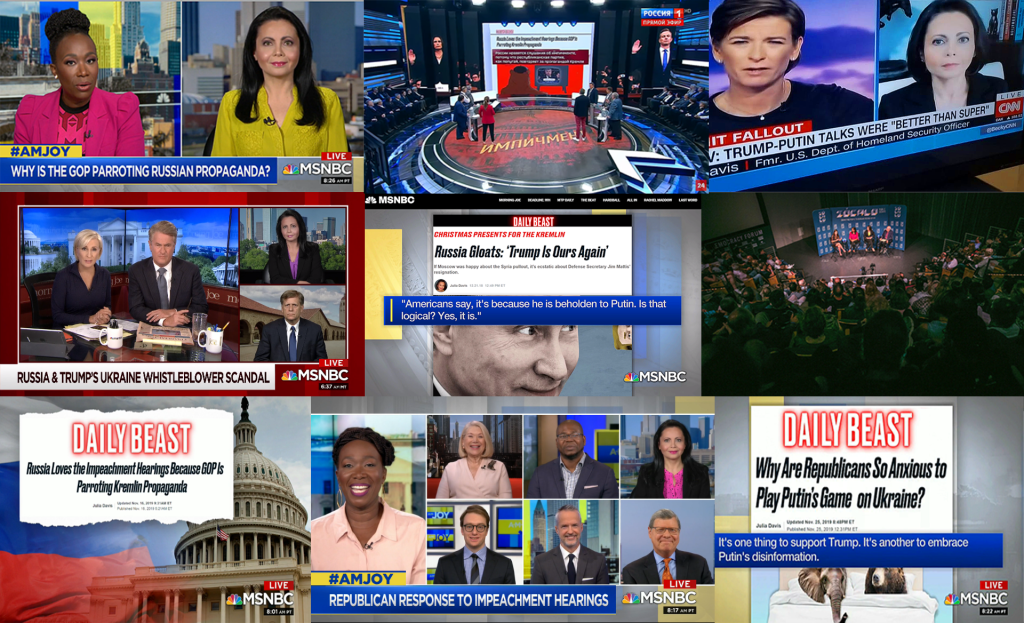 Julia Davis is a Member of the Academy of Television Arts & Sciences, Women In Film, the Screen Actors Guild, the Federal Law Enforcement Officers Association and other professional guilds and organizations. Julia is a produced screenwriter, director and producer for film and television, with over twenty years of experience.

One thought on “About”